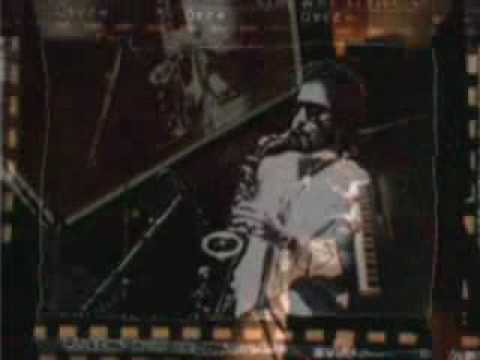 The upcoming video will play dozens of hours. Of course. Getting from Crete all the way to Vardø in the very north takes time. Vanning all the material is a challenge and a fulfillment at the same time.

Since this is not an everyday task there is no experience I can base this on. Which software to use? Which does not crash on a 50 hours file. Usually you cut a 2 hours file, that is what most programs are optimized for.

I point out two pieces out of my software jewel Box. The first one is for organizing your stuff. Still one of the best programs to organize your Media files is Media Pro, now owned by Phase One. It lives a shadow live, which is a shame for a so very well thought through piece of code. Phase One does not seem to know what they are having with it. They bought it to integrate some features in their prime software.
Say you have a folder hierarchy on your storage system, containing several subfolders. Now you want to extract just the MP4s in just 3 mouseclicks? You create a new Catalog on the fly (importing does not empty your notebooks batteries, like other media tools do). Tell me how else this can be done in such elegance. This is just one example.

For cutting the video I decided to use ligthworks. It is a fully professional video cutting tool. The Kings Speech was done with it. The user interface is completely streamlined, so can start rather quick and improve on complexity later. It is straight forward.
And there is a reasonable  licensing model. Other companies would charge me a monthly subscription fee. Once I am moving on to my next (non-video) project I would still have to pay a few hundred Euro per year – just to be able to open my old files? That is not what I want to do, they call it plan.

Besides dealing with this in a very smart way, Lightworks is multi-platform as well. One day I will extend this blog by a ‘digital’ category. If I do, I will write about the importance of this.

For now I close this toolbox entry. I keep you updated on the progress of the “Europastrasse” video. Cheers.

So this is how I came into traveling the Europastrasse again. Of course not in reality, but at the cutting desk. Taking up the Video production means entering a new phase of the Project. Getting everything ready for the Crossing Europe Film Festival gives the timeline.

My aim is, to work all the video material through. This is the way I am traveling again. Uncountable hours on the road again, on the screen. It is more then just cutting a dozenfold of files together (actually more then 500 source video clips). I really ride it again.

And of course it moves me. It points to a very intense time. But, and that is the surprise, the pleasure is not in looking back. The pleasure lies in creating the new. That is a remarkable self-observation.

And there is still a way to go.

Over the years I found out: all of my projects consist of several phases. This is the one thing they have in common, the other one is the red thread connecting them.

When it is time to start something new, I open my project-pantry. I take out an idea which is just ready to work through.

The fun starts with packing my pack. Cautiously I imbed the idea and some other stuff which helps to grow it. In the second phase it is time to get out to the road – literally this time. Research makes one’s mind heavy. So I try to omit it until later – I want to be fresh and open. Being restrained, reduces your nervous system, which is not good for exploring. I have the idea, I have the compass, the needle is pointing the way. Territory is too subtle to be predicted all the way through. 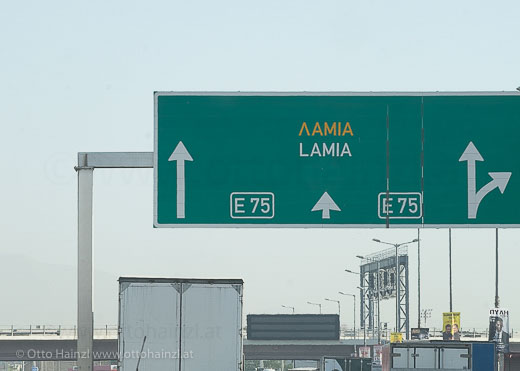 After several weeks or month I return to my atelier. The backpack is loaded, as my soul is. Things are fully grown. Now it is time to work them through, like a dough which is ready to be processed.

But how does one get into this third phase? You have a lot of dough, the taste is clear but there is no final shape yet. Just throwing everything together would be a foul recipe. The secret is to sense the qualities, especially the ones which you did not expect before you went out. Combine them properly. Work them through and through.

That sound ‘s fair, but still does not answer the question how to enter this third phase. I find the transition into this bit especially challenging. Europastrasse was so intense. I gave tons of energy while I was out. I received so much at the same time. This makes it even more tricky. Everything is wobbling, is moving. How to bake it?

Let the unexpected happen again! I took a video of the Europastrasse. Just the view through the windshield. Hours and hours you see the long and winding road. It takes you all the way through Europe. You get the idea of the Video within seconds, watching it takes weeks – the playing time is almost forever. Of course. It takes you quite a while to cross Europe.

I submitted the video to Crossing Europe, an international Film Festival focusing on European themes. You can’t take crossing Europe more literal. To cut it short, they took it. It will run day and night during the festival, so that it reaches the Vardø within time. From Tuesday, April 25th 2017 until Sunday, April 30th.

So this is how I entered phase 3 of the “Europastrasse” project. Things are flowing.

Having said all that: The next project will be different! I allready know which one is up to realization.

Thinking about book making again. Going into a very intense phase again. On purpose. How do you slip into this phase of a project? The Answer: Differently every time. This time? I will tell you in the next post. For now, I show you a book I just went through. I am in exploring mode. It is about a totally different monolith. In B/W. Europastrasse will be color of course.

WONDERLAND : A Fairy Tale of the Soviet Monolith from kam studio on Vimeo. 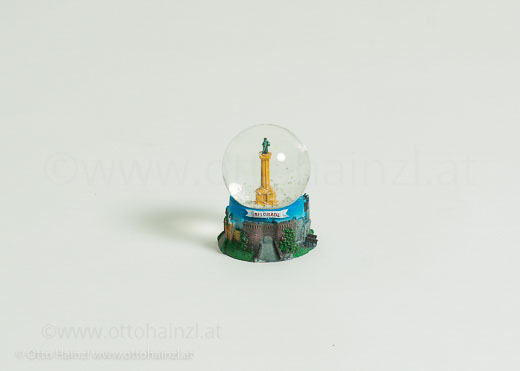